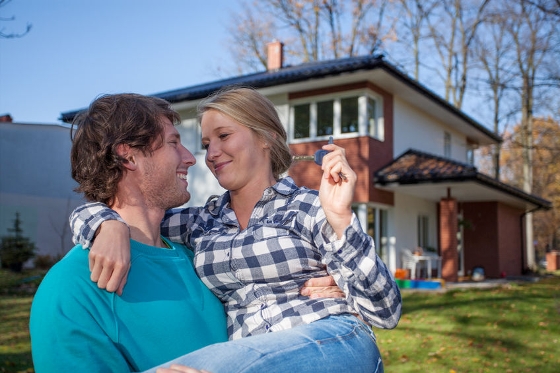 There’s been a lot of talk in the news lately about British Columbia’s 15 percent foreign investment tax hike, which went into effect Aug. 2. The tax aims to reduce speculative buying in the Vancouver residential real estate market by targeting a highly active and visible group: foreign investors, particularly those from China.

Many blame these investors for causing a surge in prices in recent years, while others point out that foreign buyers are just one element in a complex market system driven primarily by increasing demand.

Proponents of the tax do have data on their side now, though, and it shows that the tax implementation had a dramatic effect for metro Vancouver home sales and average prices for the month of Aug. 2016.

However, I would argue that the extreme drop in buying activity is just a temporary reaction to the changes. In time, I predict the Vancouver housing market, including UBC homes for sale, will likely stabilize and return to a similar pace of value increases given the strong demand in the area and its relatively low supply.

Those interested in buying homes for sale near UBC should therefore act now before that market correction happens to take advantage of the sudden price drops and uncertainty.

Foreign Buyers Deterred, But Not Gone

The Finance Ministry released a report on Oct. 28 revealing that foreign buying activity in Metro Vancouver dropped severely for the months of August and September. Foreign buyers accounted for just 1.3 percent of the total sales by value in this period, whereas before the tax they were around 13.2 percent.

What this data fails to show is the start-and-stop nature of foreign buying before and after the tax. Simply put, most foreign buyers strategized that they should close their sale and register their property before the tax hit. Data published in Bloomberg shows that foreign buyers bought up an astounding $2.3 billion CAD worth of homes in the seven weeks leading up to the Aug. 2 tax start date.

After that date? Less than $50 million CAD worth of homes were bought by foreigners for the next few weeks. Some people even report long lines at the land title office the last week before Aug. 2, filled with foreign buyer registrants or their representatives.

So, I ask, what happens when foreign buyers have time to recover from the sudden shock this tax created? Industry analysts assert that it will be at least six months before we can even begin to evaluate the effects, but that is also time foreign investors could be using to recalculate their investment decisions. They may certainly be priced out of some deals, but analysts like Jeremy Kronick worry that the investors could simply move downmarket towards cheaper properties where the tax has less of an impact.

This is all mere speculation, of course, but even if foreign buyers don’t come back in force as some predict, the Vancouver housing market itself will continue to reflect the low supply and high demand seen in the area for the past several years.

This type of period, where many analysts and investors feel confused and unsure, is an amazing time for home buyers. Prices will likely continue to be depressed year-over-year until at least late February, when sales activity usually begins to pick back up.

I strongly urge any buyers interested in UBC homes for sale to look at listings in the area and get a sense of how sellers are feeling. Sellers may be more willing to negotiate or accept lower prices given the sudden exit of many possible buyers and the uncertainty within the current market.

Navigating this environment is not a guarantee, though, so make sure you have a real estate agent with knowledge of the UBC housing market at your side. I am available to answer any questions seven days a week, and can communicate and negotiate with any sellers on your behalf.

So, please, take a moment to look at my buyer’s page to find out more about the UBC market and see if you can find a property while prices remain low.