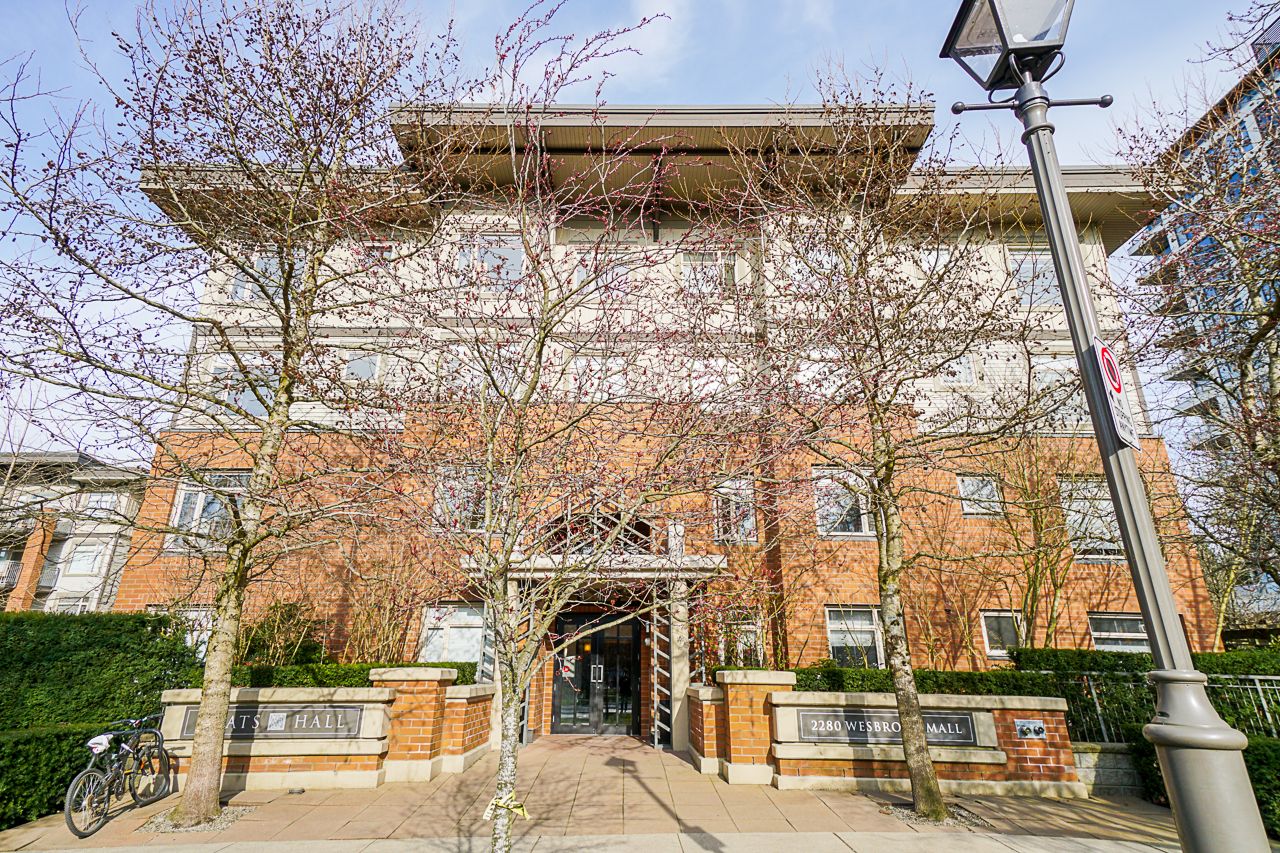 Keats Hall in UBC built by Polygon. This spacious 1 bedroom with 9' ceilings, large balconies. Conveniently close to University Market place, University Hill Schools, recreation facilities, and buses. It is directly across from UBC Pharmaceutical science and Medical School. Top floor and facing garden. Comes with 2 parking stalls and one storage locker. Why rent when you can own?
Click here below link for more information.
416-2280 Wesbrook Mall, Vancouver
Read 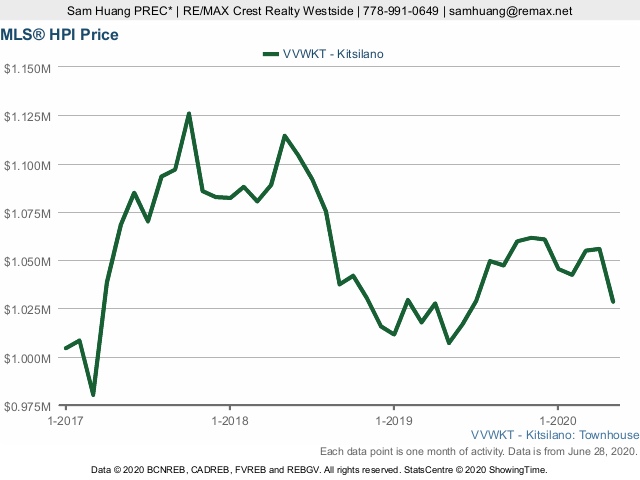 Most Vancouver Kitsilano Home Buyers and Sellers are not sure if it is the right time to buy or sell a Kitsilano Townhouse. Even worse, many are getting irrelevant or out of date Kitsilano housing and real estate statistics. Today, we will provide a comprehensive list of Kitsilano Vancouver Townhouse Price charts from the Real Estate Board of Greater Vancouver (REBGV). We hope these REBGV Stats can help home buyers make the right buying and selling decisions 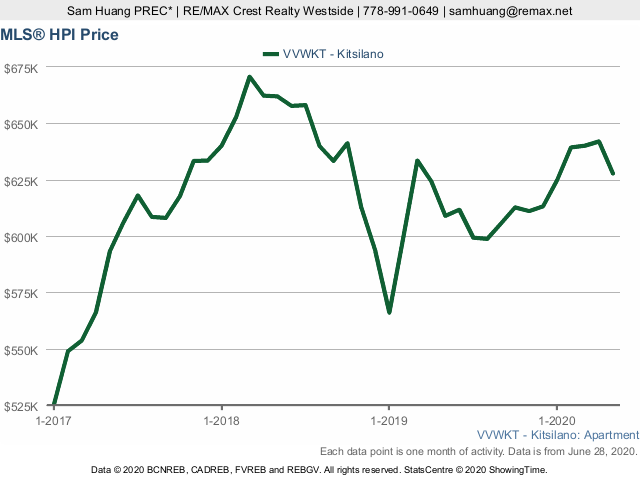 Most Vancouver Kitsilano Home Buyers and Sellers are not sure if it is the right time to buy or sell a Kitsilano Condo. Even worse, many are getting irrelevant or out of date Kitsilano housing and real estate statistics. Today, we will provide a comprehensive list of Kitsilano Vancouver Condos Price charts from the Real Estate Board of Greater Vancouver (REBGV). We hope these REBGV Stats can help home buyers make the right buying and selling decisions 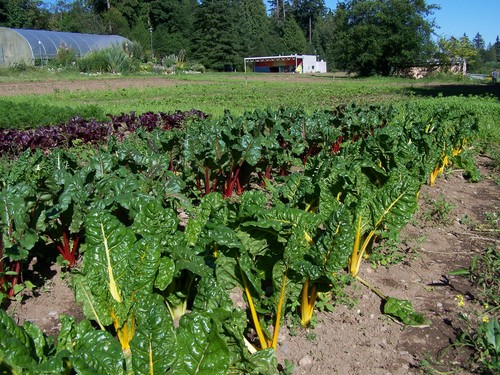 The University of British Columbia has given so much to the real estate community in the Vancouver area. Their presence has added a huge amount of intellect, culture and youthful excitement to Vancouver’s western side — all of which help sustain the growth of nearby UBC real estate.

In an effort to give back to this wonderful institution, the Real Estate Foundation of British Columbia (REFBC) has donated a massive $1 million grant to the CSFS facilities located at UBC farm. This grant will help CSFS expand its initiatives in sustainable agriculture, crop experimentation and community-based education. Together with other donors, the CSFS can also begin creating a proposed new eco-friendly facility.

Residents who buy homes in the UBC area can take pride in knowing that their home ownership can help contribute to amazing programs that promote a sustainable future and increase awareness for food supply safety.

UBC Farms: Training the Next Generation of Sustainable Farmers

Located on the south side of the UBC campus in Vancouver, the UBC Farm engages in vigorous efforts to train our next generation of sustainable farmers. Their Farm Practicum in Sustainable Agriculture trains students every year for eight months with small-scale farming methods and ways to begin a productive farm-to-table business. The number of students enrolled in the program can double from 12 to 24 thanks to the REFBC’s generous grant.

UBC’s practicum has inspired many students to take up farming as a professional interest. “This program made me realize that farming is a viable career choice, and I can actually do this,” says UBC conservation student Dave Semmelink. After completing the practicum, Semmelink was able to make real estate business connections that allowed him to lease 6 acres in Comox Valley. Semmelink already has his sustainable agribusiness running, called Lentelus Organics.

Starting an Evolution, One Farm at a Time

With the REFBC’s donation to CSFS, UBC intends to further agricultural understanding in a way that “transforms local and global food systems, from sustaining honeybee populations to promoting the next generation of farmers’ access to land.” The contribution is part of UBC’s “Start an Evolution” campaign to raise funds with alumni and local philanthropic organizations.

These objectives fulfill the REFBC’s goal of advancing land use in British Columbia. The group obtains funds from interest garnered from real estate investment trusts. Almost every person who purchases a home or leases property in the Vancouver area contributes in some small way to this funding project.

Buying a beautiful home in the UBC area allows you to live in one of the most forward-thinking cities in the globe and also be a part of this amazing effort. Look at our UBC area home listings to join in. 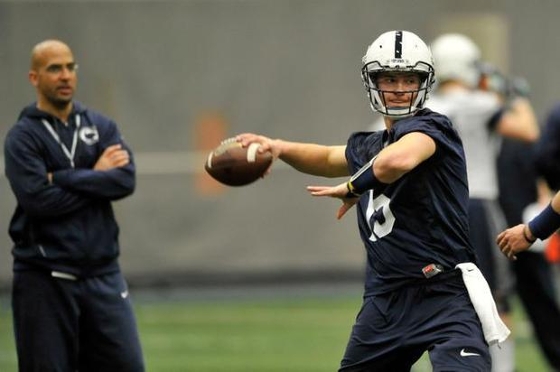 A celebrated US NCAA football quarterback has had a change of heart. The Penn State star recruit was invited to tour the UBC campus and instantly fell in love.

Soon, Michael O’Connor will don the blue and gold uniforms of the UBC Thunderbirds and hopefully reinvigorate what used to be one of the top football programs in the Canadian Interuniversity Sport conference. His commitment is anticipated to bring more attention to UBC’s sport program and elevate the level of university pride to new heights.

This unexpected decision could have happy consequences for UBC area homeowners and property investors. The hype surrounding successful college football programs frequently correlates with a rise in prestige for universities and a greater demand for properties close to campus. As more people in Canada, America and around the world take notice of UBC’s football talent, the desirability of UBC real estate could easily increase.

Why O’Connor Came Back to Canada

A young, talented player transferring from one of the top college football programs in the US to attend a Canadian University is not your average headline, but then again Michael O’Connor is not your average football player. The 19 year old Ottawa native, whom his teammates portray as “very articulate, very mature and knows what he wants,” was ESPN’s number six high school quarterback pick in the country. He attended the prestigious John Madden program at IMG Academy in Florida, described by recruiting stats compiler MaxPreps as “the nation’s top high school football facility.”

After being drafted to Penn State, O’Connor quickly realized he did not quite fit in. His “redshirt” freshman season meant that he had to sit on the sidelines during games and practice doubly hard during the week, which makes him eligible for a five rather than a four year college football career. During this time O’Connor evidently had a lot of time to think.

“It’s just a different culture in Canada,” explained UBC head coach Blake Nill. “So for Michael to sort of see through the trees and realize that he can be satisfied with an athletic career here in Canada [...]and most importantly to see what a UBC education can do for him beyond his playing years, is a really mature outlook.”

O’Connor echoed this sentiment succinctly, saying, “It was a win-win.”

The Allure of Vancouver

When weighing his decision to transfer, UBC’s football program and future athletic prospects were not the only thing on O’Connor’s mind. “Another big factor was Vancouver,” he says. “It’s a big town, and I’ll be able to set myself up for a life after football.”

O’Connor will pursue a real estate degree from UBC’s lauded Sauder School of Business. His love of UBC, Vancouver and optimism towards the real estate industry are qualities shared by all area residents.

If you are considering being a part of this warm, contented community, you can view available area properties by looking at our UBC home listings.